Why I can't Recommend anything but an iPhone

on April 10, 2012
I've been putting a lot of thought into mobile phones lately. My honeymoon phase with Android has worn off and I'm having second thoughts about Windows Phones now that I'm starting to hear rumblings that no current Windows Phone running version 7.5 of the software will be upgraded to version 8. So the question I get from my friends and family right now is, what phone would you get?

If I had to pick a phone right now, this minute on any carrier, I'd have to choose the iPhone. I know you may be thinking, the iPhone? Really, are you sure? The iPhone 4S, without LTE and is destined to be updated in another 6 months with a new form factor, that iPhone? Yes, and here's why. 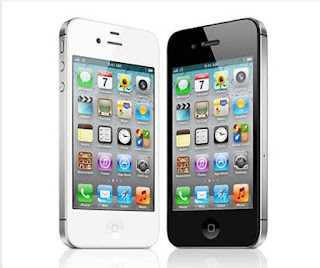 I'll put it plain and simple, Apple has their act together. They make one device, the exact same hardware no matter the carrier, and it's a really great device. Sprint and Verizon use the CDMA radio inside with the option to roam internationally with GSM radio. AT&T get's the GSM "4G" love in the states and works internationally as well. The only difference between the devices? The software on the inside that tells it what carrier to connect to. A beautiful solution if I ever saw one.

I currently own the worst named cell phone in the history of the world, the Samsung Galaxy S II Epic Touch 4G. Yes, that's the whole name of the device, but it shows where a problem lies with the other manufacturers trying to compete with Apple. Samsung makes one Galaxy S II device for the rest of the world, yet in the USA, there are at least 4 different versions at my last count. The Epic Touch model for Sprint, the Skyrocket for AT&T and thankfully T-mobile kept the plain name from Samsung, but wait, AT&T also has a model that is  called just the Galaxy S II, but that's a 3G only model, not a 4G LTE model. Also, even though both AT&T and T-Mobile kept the name basic, the model they are using is not the same as the international (aka the rest of the world) version of the device. So Samsung is making at least five versions of one device.

To top this all off, the international version has already received it's official upgrade from Android 2.3 to 4.0 while the US carrier version get help up in testing and adding all the extra crapware the US carriers want add to the phones for "added value." The iPhone by contrast gets updated when Apple releases an update and all the iPhones can update then, they might not all get the new latest and greatest features, but that's to be expected. Also, every iPhone in the world starts with the exact same apps pre-loaded onto the device, no matter the carrier. If you want the AT&T app to manage your account, there's an app for that in the App Store, go download it later.

Sure the Gmail integration might not be the same as Android, or the games don't tie into Xbox Live if that's important to you, but the experience is consistent, the update schedule is predictable, and best of all, the carriers get no say in the software on the phones. Now throw in all the additions that iOS 5 made with iMessaging, iCloud and the notifications center, the iPhone is the most polished, mature and stable mobile platform in the world. It makes it hard for me to tell someone to get something else. I know I wrote previously about how I switched back to Android after getting the iPhone 4S, but I'm beginning to feel like that was a shortsighted move on my part.

So when I'm asked what phone should I get? I'll tell people, that because of the great updates, great support, lack of carrier crap, universal hardware meaning all accessories work, and polished software, their best bet is an iPhone, no matter the carrier. Am I a die-hard Apple fan? No, I just wrote about how I'd prefer to use a Microsoft product, but I'm not convinced Microsoft has things the way they need to be for Windows Phone to succeed, and Google seems to be changing up their services, names and look and feel every other week that the platform is not as stable as it was, plus coupled with the device fragmentation, I find Android's edge to be dulling.

So even now, half-way into the iPhone 4S' life, I will happily recommend it is as a stellar piece of hardware that will continue to get support long after any Android or Windows Phone you may buy.
Android Android 4.0 Apple ATT iPhone iPhone 4S Sprint T-Mobile Verizon Windows Phone Xbox Xbox Live 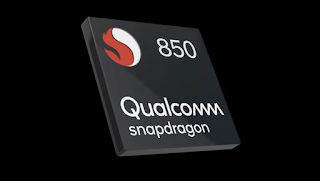 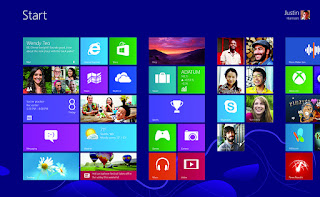 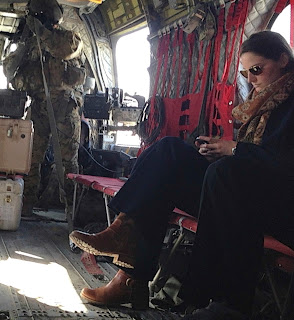